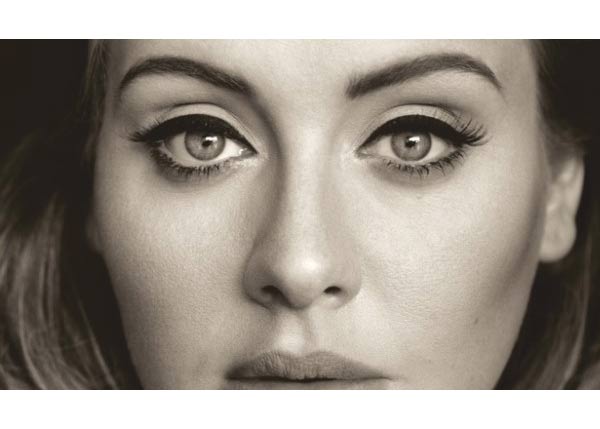 – CTV exclusive interview with Adele unveiled on ETALK on Friday, Nov. 20 at 7 p.m. ET/PT as long-anticipated new album drops in Canada and around the world –
– Following CTV’s premiere of ADELE LIVE IN LONDON, Bell Media unlocks the special across an array of channels and digital platforms –

TORONTO (October 27, 2015) – Canadians will be the first in North America to witness British superstar Adele launch her anticipated new album as CTV announced today a timely and exclusive deal with the BBC for ADELE LIVE IN LONDON (entitled ADELE AT THE BBC in the U.K.), premiering on Canada’s #1 network on Wednesday, Nov. 25 at 8 p.m. ET/PT on CTV and CTV GO. In this deal, CTV brings Adele to Canadians with a showcase of live performances of classic and new tracks, and a chat with host Graham Norton (THE GRAHAM NORTON SHOW), following the worldwide release of her eagerly awaited third album, 25, on Nov. 20. The special will air later on Bravo, E!, MTV, Much, and M3, as well as CTV.ca, Bravo.ca, MTV.ca, Much.com, and TheLoop.ca.

The deal also brings Canadians unprecedented access inside the BBC studios for an exclusive CTV interview as ETALK’s Danielle Graham sits down one-on-one with Adele in London to discuss the new special, her new album, and more. Viewers can see the interview during a special episode of ETALK, airing Friday, Nov. 20 at 7 p.m. ET/PT on CTV and CTV GO, the day Adele’s 25 drops worldwide.

“I can’t wait for the show,” said Adele. “The BBC has been wonderful to me over the years and Graham and I get on great so it’s going to be a laugh.”

Filmed in front a live audience, Adele will perform classic tracks as well as songs from her new album 25, accompanied by her live band. Host Graham Norton will also chat with Adele about her career and life to date. ADELE LIVE IN LONDON will be Adele’s first television performance since she performed Skyfall at the 85TH ACADEMY AWARDS in February 2013, where she won Best Original Song for the theme tune to the 23rd James Bond film.

CTV is one of only four territories to partner with the BBC on the special, joining Canal Plus in Spain, VRT in Belgium, and VARA on NPO3 in The Netherlands.