Rising Star Nominee To Perform at the 2015 CCMA Awards This Year! 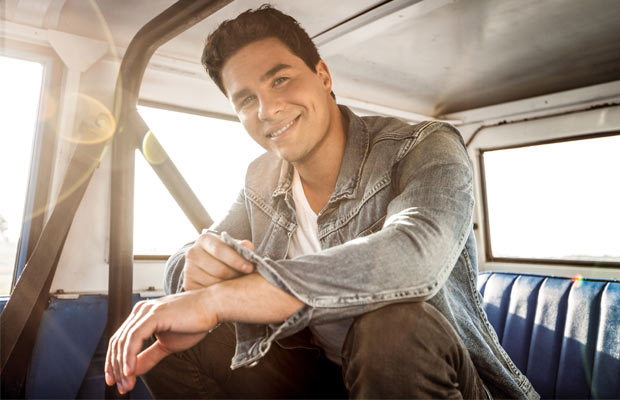 Steven is currently making big waves in country music with this new single “Just Like Love” entering the Top 20 on the Canadian Country chart this week. With three Top 20 hits on Canadian radio for his singles, “Now” and “Make Hay While The Sun Shines”— the latter which charted on Billboard as the 22 most played song on Canadian Country radio for the entire year —the Columbia Nashville star continues his momentum with his recently announced performance at the 2015 CCMA Awards, September 13 in Halifax, NS.

Signed to Sony Music Nashville in 2014, Steven Lee Olsen has already been named to Huffington Post’s 15 Country Artists to Watch in 2015 and has co-penned “Cold Like That” off of Garth Brooks’ highly-anticipated album, Man against Machine. Steven makes his intro into the USA country music scene with his co-penned autobiographical anthem, “Raised By A Good Time,” available now. A natural performer, the singer/songwriter was hand-picked by Chris Young to open for his sold-out show at New York City’s Best Buy Theater. As an artist, Steven Lee Olsen has already stirred up the Canadian Country Music scene with two top 20 hits on Canadian radio, as well as nominations for a Canadian Radio Music Award for his single, “Now” and his single “Make Hay While The Sun Shines,” which charted on Billboard as the 22 most played song on Canadian Country radio for the entire year. To keep up with Steven Lee Olsen, visit www.stevenleeolsen.com.